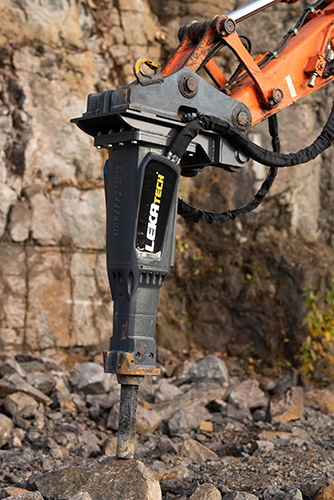 Since 2018, Normet has collaborated with Finnish Lekatech, a startup committed to revolutionizing hammering technologies. Lekatech believes that as the carrier machines transform to electric, direct electric drive is the future in hammering, too. Given the successful collaboration in electric hammer field tests between the companies, Normet has become a minority shareholder in Lekatech. The investment supports continued growth of Lekatech and commercialization of their groundbreaking fully electric hammers.

“Our goal is to zero out the CO2 emissions of impact hammers used in mining and construction industry,” says CEO Antti Anttila at Lekatech.
Lekatech’s ambition supports Normet’s continued progress in mining electrification. The fully electric hammer combined with Normet SmartDrive® battery-electric architecture will shape the future of underground scaling and breaking.

“Lekatech’s technology enables a quantum leap in hammering energy efficiency and impact performance. The hammer being a digital platform enables intelligent control features that just were not possible before”, says Samu Kukkonen Technology Director at Normet.

“Cooperation with Normet has been natural from the beginning. Normet really understands how to introduce high technologies to global market. I appreciate Normet's practical and entrepreneurial culture and solid technical know-how. Normet is committed to being a technology leader in its own area of expertise”, says Tuomo Peltola, founder of Lekatech. 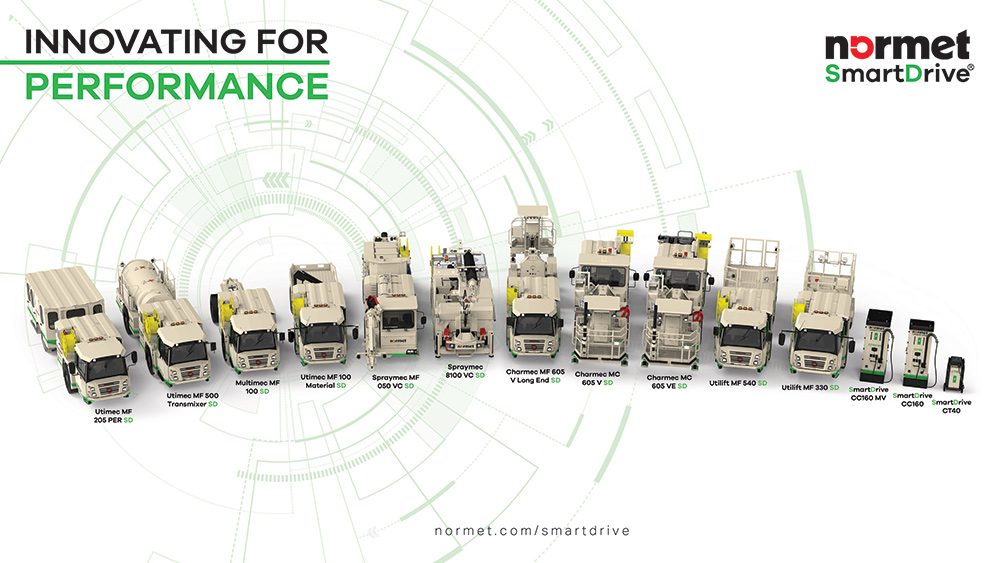